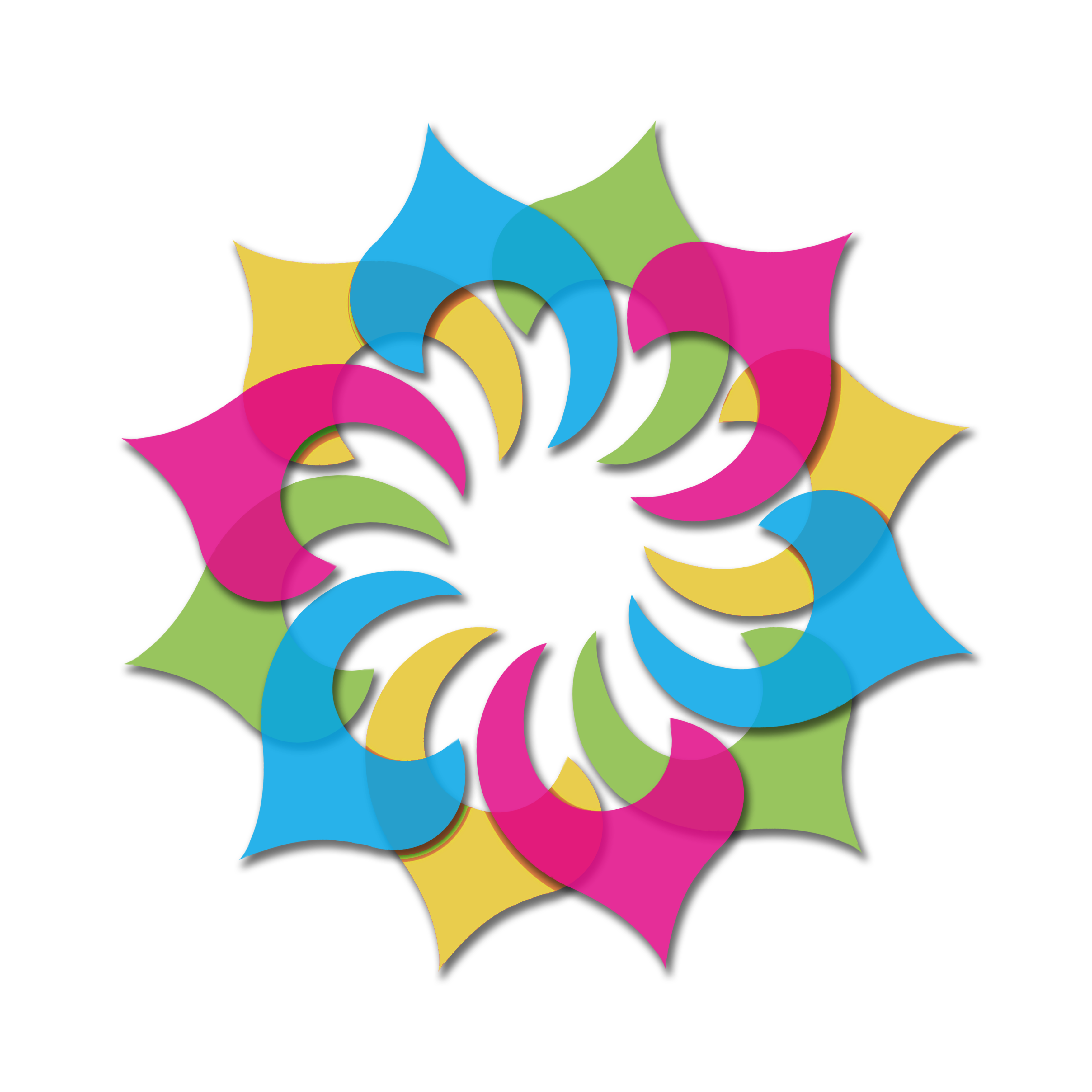 Barcelona is the one of the best cities in Europe for music festivals hosting. One of the most popular Festival in Barcelona is without any
91 views0 comments
Erika

Barcelona is full of doozies you could never miss. Most of the city’s architecture was made by the famous Antoni Gaudi’. You can immediately notice it strolling along Passeig de Gracia neighborhood. There are situated Casa Batllo’ and Casa Mila’, two really particular and creative buildings both declared UNESCO world heritage. The color power and the originality are the essence of Casa Batllo’ while Casa Mila’, also called La Pedrera, is characterized by stones (as “Pedrera”
78 views0 comments
bottom of page